"A Confession of Pride" 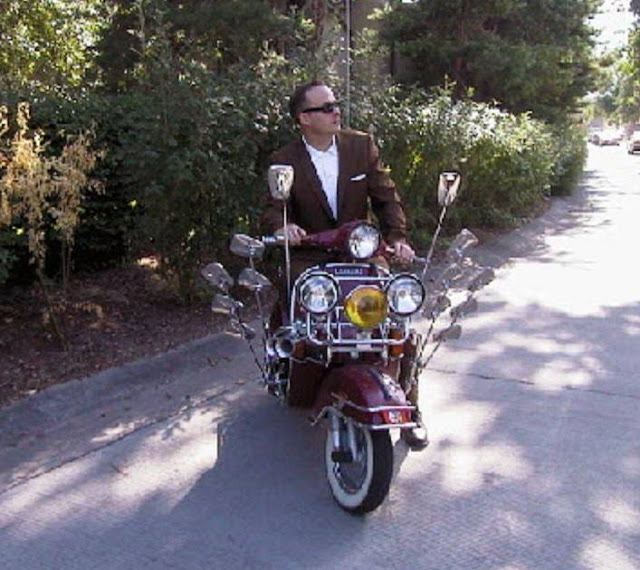 Many years ago....when not long home from schooling in London and still very much in the early stages of a great passion for the UK style mod and soul scenes, I managed to get my hands on what was then a very hard-to-find record---”The Cheater” by Bob Kuban and The In-Men-----a record that had once been a big deal at the famous Wigan Casino, the soul mecca of the North of England.

Now, in these days, long before the internet and the endless possibilities which it has opened to search the world high and low for anything that you might want, laying your hands on a rare piece of vinyl was a very, very big thing. And within both of these groups that I identified with there was a great deal of arrogance and secrecy about what you knew, what clothes you wore, where you acquired them and, of course, what records were in your collection. Finding a record that none of your friends knew anything about gave one a powerful aura of savvy and mystery----and an unrestricted license to lord it over and turn the screws upon your friends and everyone else for weeks, if not months, to come!

I was certainly as arrogant and secretive as any mod has ever been and I was feeling very self-satisfied and proud of myself for finding this vintage record and I was excited to show it off. The first person I decided to give the full treatment to was my aunt, who just happened to be in town and had stopped by my house to say “hello”. I placed the record on the turntable, dropped the needle and turned up the volume......but just then was interrupted and called to another room. When I returned only moments later I was flabbergasted: there was my middle-aged aunt not only singing the lyrics to my precious record, but she was dancing to it PERFECTLY---and not in the English northern style, but in the correct 1960s American style! My jaw hit the floor! She knew the record better than I did! She had been a young teenager in the late 60s when the record was a US hit on AM radio----long before it was “discovered” in England at The Casino and certainly long before I knew anything about it.

I was shocked, but also in that very moment I realized something important: that this record---and all the others like it----that had become the objects of fetish adoration and invested with so much power and aura within these groups to which I belonged, was simply just a really, really great dance record. THIS was its essential meaning and power! All of the silliness of secrecy, rivalry and elevating the record to an object of intellectual curiosity did not enhance it in anyway whatsoever but, in fact, diminished its truest beauty: that music belongs to everyone and is at its very best when shared.

I have never forgotten this lesson and I now strive to be forever mindful that in one's passion, enthusiasm and curiosity for music, art, and all the many wonderful things of our world, it can be very easy to overlook the most simple--but most profound---essences of things: that something simply makes you feel good and happy and that sharing that with others creates even greater joy.

Though I am certainly guilty of having too often been competitive, arrogant and secretive with my records and my knowledge----and still am from time to time, with those guys who adopt an arrogant and competitive posture in their attitudes with me; those who will think that they are going to “out-mod” or “out-soul” me----it is not the way I like to be. I feel certain that it is a sin against the very music we all so admire and love.

Maybe one day I will be forgiven. 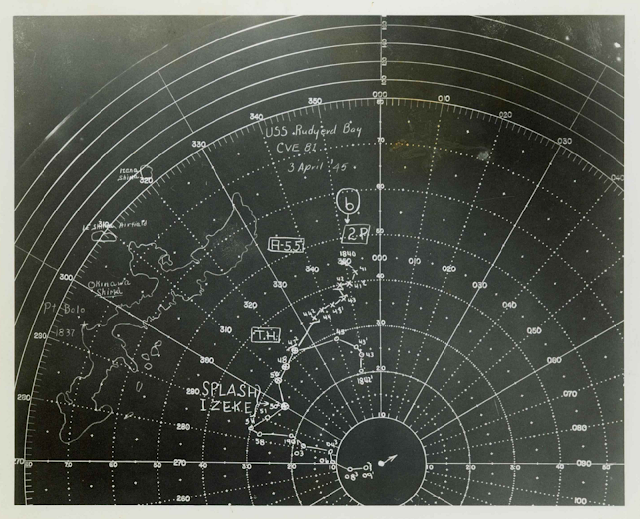