Torpedo Juice and Tales of the South Pacific 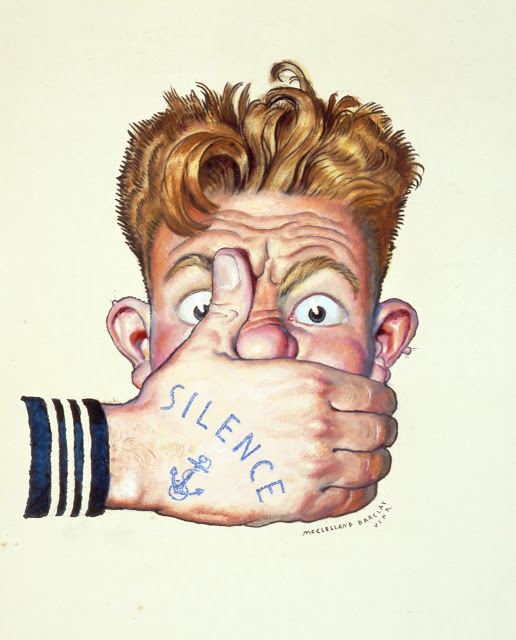 My sweet grandmother, bless her soul, used to tell me that a man who will work hard for his family deserves to have a meal of delicious food ready when he returns home from his day of toil.

Extending my grandmother's philosophy from the world of food to the world of drink and updating it to the realities of the present day, I say that any man or woman who will work hard for the benefit of his or her family is also entitled to a cocktail---or two---at the end of each day!

But this view is not always understood or accepted and circumstances have sometimes made it impossible, or nearly so, for this absolute right of the working man and woman to be fulfilled. In such cases one must rely upon a healthy dose of good old fashioned American ingenuity to overcome and provide-----and so I introduce to you “Torpedo Juice”.

Torpedo juice is an illicit cocktail first mixed by U.S. sailors and Marines fighting in the South Pacific during World War II. It seems that despite the fact that millions of young people had been enlisted, commissioned and conscripted to attend to the errands and hard work of their country, countrymen, and indeed the entire free world, the United States Navy and Marine Corps---in a case of extreme shortsightedness---did not recognize the right of the sunset cocktail and made no provisions to provide for it. 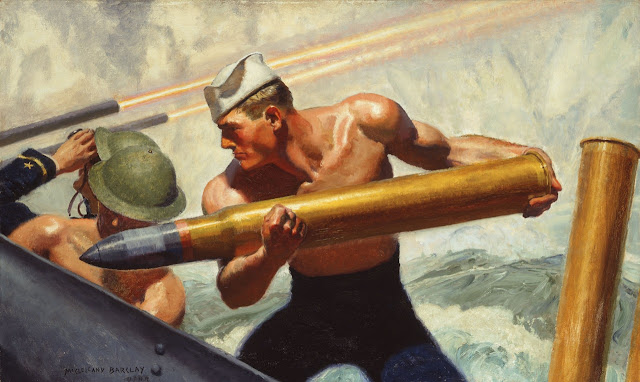 Necessity being the mother of innovation, these hard working, hard fighting and obviously hard thinking young people took matters into their own minds and found an acceptable, if not dangerous solution: mixing a cocktail of stolen 180 proof grain alcohol used to drive Mark 14 torpedoes at Japanese ships with an improvised variety of ingredients intended to simulate the taste of whiskey---or, commonly, it could simply be mixed with the fresh pineapple juice which was so readily available in those tropical parts. This was all done at great risk, of course----the risk of being caught and punished for stealing government property, the risk of being poisoned by the methanol and Croton oil the Navy added to discourage human consumption of its torpedo fuel----and the risk of being driven completely mad by a bad mix or long term imbibing of the concoction!

But all of this risk simply makes the cocktail that much more lovely and desirable to my mind. Sadly, I am not acquainted with this wild and untamed version; I have yet to meet her in all her glory-----and I am beginning to have serious doubts that I ever will, simply because I have yet to find myself in a position of obtaining purloined torpedo fuel and I just don't think that the “store bought” substitute could ever taste quiet so sweet as the appropriated variety! And then there is that essential ingredient of the risk of poisoning and madness; the stuff obtained at a sanitized liquor store just doesn't have that same element of danger to one's body or mind. Nor, could I imagine, that drinking the modern replica in the complete safety of one's home could ever measure up against genuine experience of imbibing against the backdrop of tropical islands, raging seas and the threat of a determined enemy. No, the genuine version of torpedo juice, like those ingenious young Americans who invented it while defending democracy across the vastness of the Pacific during those difficult times, now belongs to the world of legends, of which we can know only its shadows.

Nevertheless, here it is New Years Eve 2018 and even in its tamed and domesticated incarnation, I can think of no better cocktail with which to celebrate and reflect upon the blessings and challenges of the the passing year----and to offer a toast for wishes of health, happiness and love to all of my family and friends in the new year.

Cheers to us all!